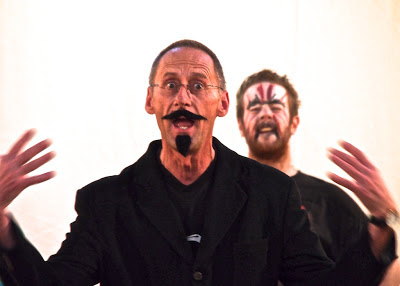 The idea that the virtual is constituted by the work of the imagination on tangible material phenomena only really started to take shape for me on the recent Las Vegas (!) trip. In the paper I gave with Julia Gillen, I think we brought the role of the imagination in virtual world gameplay to the fore. This came back to me on listening to the mathematician Robert Kaplan on this excellent radio discussion about virtuality. He talks about the thin line between the virtual and the actual and the constant acts of negotiation between the two. Kaplan also quotes from Midsummer Night's Dream - I only wish I'd remembered that in writing for the virtual literacies book. The passage, spoken by Theseus goes like this:

And as imagination bodies forth
The forms of things unknown, the poet’s pen
Turns them to shapes and gives to airy nothing
A local habitation and a name.
Posted by Guy Merchant at 4:38 AM No comments: 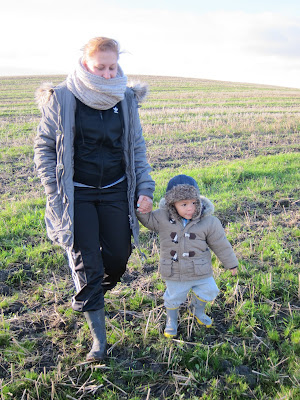 Over this holiday I seem to have been surrounded by electronic toys. It seems that nearly every present for babies and toddlers comes with batteries and chips - perhaps the same could be said of gifts for adults too. It appears then, that digitally-assisted development is part of the way we live, and certainly the major toy companies have cashed in on the phenomenon. Unsurprisingly, the toys produced as a result of this are variable in quality. For me, the best are engaging and participatory, whereas the worst seem to have been scripted by a would-be politician with a very limited view of education. Take, for example, those digital toys that purport to teach de-contextualized phonics routines on a model of rote learning - unlikely to be of any benefit to the enquiring mind, and probably not very good at preparing children for the embarrasing  non-word reading test, either. The worry lies is the ways in which these toy manufacturers construct parental pedagogy. Implicit in their scripted routines are notions of what parents should be doing. As Sue Nichols, Helen Nixon, and Jennifer Rowsell (2009) argued, they construct an idea of what the “good” parent does in relation to early literacy. Now I'm not a romantic advocate of all things natural in a mythical golden age of 'play with natural materials', but my simple comparison is with wooden building blocks (in fact they don't have to be wooden - they could be digital, I expect). The basic point is that simple construction materials are only very loosely scripted. They can represent different things and can be used to build just about anything that takes your fancy. Megablocks, Duplo and Lego are of course comparatively more scripted - particularly when they are 'themed'. In comparison, then, a lot of digital toys have a very narrow, linear script. Maybe you could apply the same scripting concept to more technical complex digital entertainment. Would it work, for video games? Someone may have tried that already, of course. And on that note, I found this piece on video-gaming particularly useful. For someone who has not really engaged with the key debates yet, I reckon they're all in here.
Posted by Guy Merchant at 5:09 AM 1 comment: 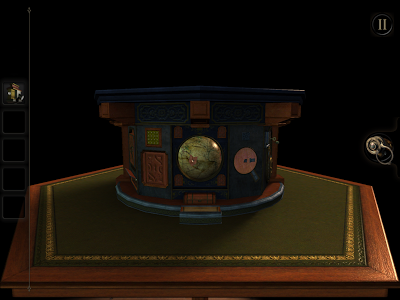 Oh hell, I'm stuck in The Room - or to be more precise I'm stuck on a puzzle in an impressive iPad app. It's enough to while away hours of one's life. Anyway, I had to break into that this evening to talk to some students online about research, or to be more precise about stories. I took the tack that good (social science) research is a good story well told. And, of course I didn't mean that it's fiction, but that it's a well-crafted account that has a 'story-like' arc or development. I also leaked the fact that I've been working with a colleague on the idea of storying as a research method. I'm quite excited by that. The idea is that producing multiple stories from different points of views helps to uncover new insights. Rather than trying to triangulate, or what Haraway (1988:581) called 'the god trick of seeing everything from nowhere', these stories stack up - interconnecting in unpredictable ways. I'm looking forward to seeing how that all shakes down. There will be a paper - soon.
Posted by Guy Merchant at 12:27 PM No comments: