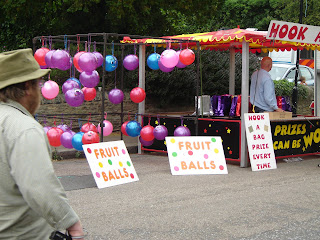 Just to explain that not posting for a week isn’t the result of Twitteration, but just the domination of life circumstances. I’m also off on leave this week, so don’t expect much more until August! First of all I’ll be here, and then I’ll be here. The highlight of recent events has to be listening to Anne Haas Dyson at the New Literacies event. She is impressive. I was particularly struck by the way in which she concluded that official literacy in school is marked by individual performance on a rather narrow range of literacy practices, which I noted here. She also spoke eloquently on writing (and children’s writing in particular) as a dialogic process. That, of course, and so much more. Well done, Anne!
Posted by Guy Merchant at 12:05 PM 2 comments: