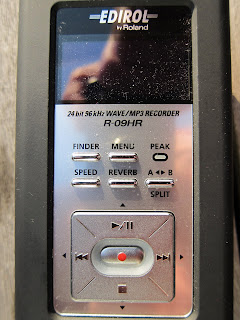 In his careful exploration of the role of the mobile phone in contemporary life, Gergen (2003) uses the metaphor of the ‘floating world’. Historically-speaking the floating world refers to the urban lifestyle associated with the Japanese Edo period – an unregulated social world devoted to everyday pleasures and pastimes. The similarities between this informal social world and the floating world of mobile phone users is carefully sketched out, but the contrast lies in the conceptions of space and place that are involved. Geography is clearly less significant for networked communities and as Gergen poetically suggests these communities are ‘elevated from the physical terrain’ and each mobile ‘is a sign of a significant nucleus, stretching in all directions, amorphous and protean.’ It’s a vivid image of a pealing apart of place and space, and it also suggests that those who really count aren’t there. They are the ones that you left behind, because in the final analysis a mobile device presumes a mobile user. And in this way we are positioned as people on the move dependent on our phones for navigation, for orientation and most of all for connection. That seems strange when only ten years ago we thought that technology would allow us to travel anywhere without even leaving our terminal.
Posted by Guy Merchant at 10:37 AM