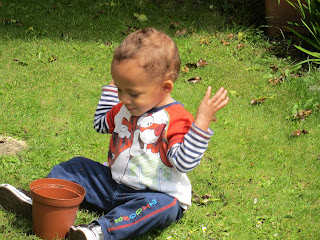 After spending several hours in a virtual world on Friday I again found myself reflecting on the way in which the virtual provokes me to re-think the actual. Influenced by John Law's 'After Method' I realized, perhaps for the first time, that these reflections are in a sense methodological in character. Law offers 5 assumptions about reality. They are; 1. what he calls out-thereness, 2. independence, 3. anteriority - it was there already, 4. definiteness, and 4. singularity. Well, you can examine each of these assumptions with respect to a virtual world - one like Barnsborough or Second Life. For instance, do such places actually exist 'out there' and in what sense? When we click on the shortcut, does the existence of that world, that point of view in virtual reality precede our experience of it? ....and so on. Well, I can almost see how one might use Second Life as a learning environment for a methodology course - maybe such a course might actually be conducted in Second Life, who knows? Might an investigation of the virtual, then, provide some sort of allegory for other kinds of work: an allegory that we simultaneously create and inhabit?
Posted by Guy Merchant at 1:27 AM