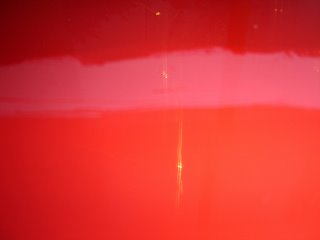 It’s interesting how when you’re trying to conceptualise things in a diagram such as a matrix you often hit something you’d not thought of before.I’ve been constructing a grid which plots one-to-one and one-to-many against synchronous and asynchronous communication and hit this exact problem - trying to identify something that’s one-to-many and synchronous. That’s a combination more commonly associated with old media and only sometimes used in videoconferencing.But, when I looked into it there is a small but important digital development called broadcast messaging as this article explains.Contactplus is an example of the software you can use.And then, there’s cell broadcast as explained here.Thank you, matrix!
Posted by Guy Merchant at 1:30 PM