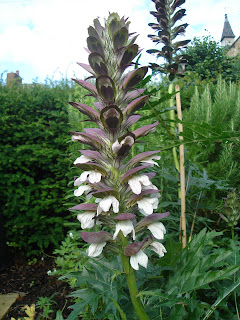 Reading today’s Guardian you might be forgiven for thinking that the nation is obsessed with Twitter. The front page reports the Ofcom story of young people’s declining use of Facebook and Twitter, the Sports section has a piece on a footballer who’s using tweets to slag off his manager in a transfer deal, and the IT section has two pieces. The first of these is perhaps the most interesting because it looks at this guidance on governmental tweets. The second reports on Guardian journalists at play with the techies. The best of the latter is the Guardian Twat Race (their name not mine) which captures government feeds and uses them to animate a robot! When I was out with friends last week the T-word quickly became a topic of conversation. Somebody 'didn’t get' social networking...common enough...and then this was followed by '... and as for Twitter!' But you don’t need a very long memory to remember the same about blogging or about texting. The trajectory is interesting. At first these things bumble along quite nicely, then you get some high profile users, the application gets popular and it’s quickly followed by plenty of coverage which polarises public opinion. And after that? After that it all settles down, gets integrated in people’s everyday literacy practices, end of story.
Posted by Guy Merchant at 1:24 PM

yes I agree. That's the process I think. Also I think that it is not just that people get used to the sites and the people using them - the sites themselves and evolve and kind of 'bed down' into everyday practices.

That's an interesting observation. I suppose my description makes it sound as if the site is a passive thing, whereas it's really a dynamic text which is being created and recreated continuously. You express this really well in a paper on Flickr - I think I quote in my participation paper. Ta!