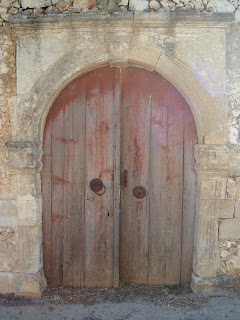 I suppose there will come a point at which the 'new' of new literacies and the 'new' of New Literacy Studies will no longer be so new, suffering the same fate as the 'modern' in modern art. But that time has yet to come. Colin and Michele's idea of new literacies has been very influential and has suceeded in capturing and labelling some of the significant ways in which literacy is changing. These are not only changes in the creation and distribution of texts, but also in the ways in which meanings form and mutate - and as they point out, this involves a changed mindset. But literacy, like language itself, is always in transition and to a large extent new literacies have evolved out of earlier practices, and new-er literacies inevitably come around. New literacies has, however, enabled us to talk about some of the important shifts that have taken place in the last ten years and has given a focus for what we encourage educators and policy-makers to take on board. On the other hand, New Literacy Studies, although it has often become entwined with new literacies emphasises instead a new approach to the study of literacy - an approach that recognises the plurality of literacy and the influence of power in patterning both macro forms (or practices) as well as micro processes (or events). I imagine that New Literacy Studies remains 'new' partly because - Brandt and Clinton, aside - an alternative approach has yet to emerge. In Web 2.0 for Schools, Julia and I draw on both these 'news' to develop something newer. Unfortunately, what we didn't have space to do was to evaluate these approaches in terms of their capacity to help in conceptaulising Web 2.0. As attention shifts to virtual worlds and social software, I have a feeling that this sort of evaluation may begin to emerge.
Posted by Guy Merchant at 1:42 PM