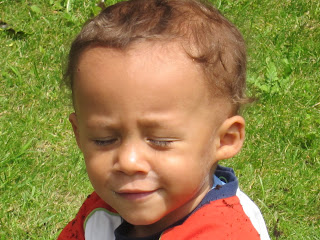 Peepa pig is a good series and everyone likes it but it is more popular in children than adults and my kids also love peppa pig.