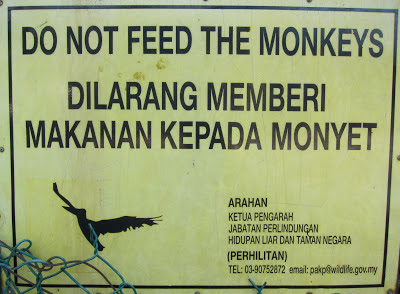 Curriculum design and implementation once the site of intense debate between educators and the public has, over the last 35 years, become the plaything of politicians. It has not fared well as a result. And in England and Wales a rash of reforms and draconian accountability measures have sapped the profession of the very energy it needs in order to provide high quality and inspiring learning experiences. Politicians with very little  knowledge of learning and teaching, and a very thin knowledge about what constitutes evidence have attempted to make their mark and advance their careers by introducing measures that alienate teachers and pupils, running the danger of turning schools into irrelevant institutions that simply reproduce inequality. One wonders whether the current Education Secretary is about to get his comeuppance after all his recent meddling in the compulsory sector. The English Baccalaureate is one of his most reductive and divisive ideas - and the opposition is gathering strength. When it's compared with something more imaginative, like the International Baccalaureate, you see how we are hobbled by limited vision, a curriculum devoid of values, and an Education Secretary who is ideologically driven. Unfortunately we are currently in a position in which professional voices are ignored and political opposition fragmented. Is it too much to hope that the Labour Party can seize this opportunity to begin a movement that hands education back to educators? 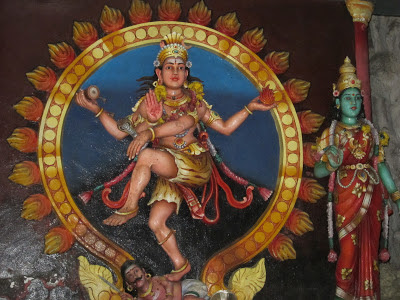 Travelling quite often propels you into a very different semiotic context in which, at least in the first few days, you are unusually sensitive to what it is that you don't understand and those things which in theory, at least, should be completely obvious. You realise that it's far more than just language, or even one's ability to navigate the immediate environment. It is as if your whole communicative system has been derailed. My recent forays into the vocabulary of hands, gestures and pointing, and their place in everyday communicative encounters, has made me increasingly sensitive to the differences here in KL. There are, for instance, some very different ways of pointing and attracting attention. It's easy to be misinterpreted before one has even attempted verbal communication. Hands, arms and the rest also have deep historical, cultural and religious significance, as this Nataraj statue in the Batu caves illustrates. 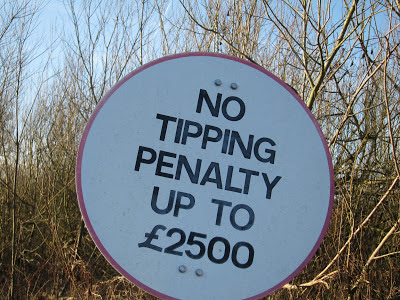 Do we all have undeveloped areas of interest? I suspect we do, and sometimes I think it's the case that the interest is latent - we might take some time to connect the dots, to realise the interest is there in the first place! That's what it feels like reading the literature on gesture and pointing. With a long-standing hobbyish fascination with the role that hands play in literacy events, the iPads work brings this into the daylight at last. Margaret Mackey introduced me to Frank Wilson's book The Hand (watch him here), and later I read Raymond Tallis's book with the same title. An interest I never followed up. Now I'm reading Herbert Clark's chapter 'Pointing and Placing' which is in this collection which is a carefully-constructed scholarly exploration of the ways in which communicative attention incorporates gesture in 'directing to' and 'placing for'. At first it seemed to be very culturally specific, but as the chapter progresses Clark acknowledges that these are cultural conventions - his data being North American (presumably Caucasian). His use of the idea of vectors in nodding,  sweeping hand movements, general and specific pointing to objects and sites is fascinating. One dimension that needs more exploration is how this articulates with social relationships. Is it an accident that the majority of Clark's examples are of men pointing things out to women? To extend this to toddlers on iPads it raises the question of adults' attempts to direct to and place for young children - and, of course, because toddlers are so delightfully agentive, the reverse. How do they manipulate adult attention through gesture? So all this folds into the ways in which the hands are also controlling, opening apps, turning pages and the rest. More to follow!

Pointing out a myth 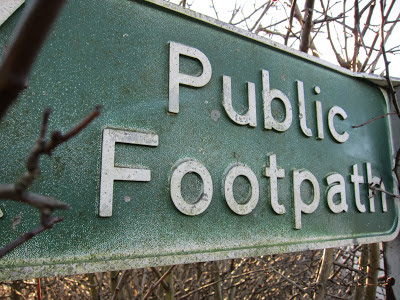 Watching toddlers on iPads quickly shows that the claim that the interface is 'intuitive' is quite clearly a complete myth. Not only do you have to understand the logic of haptic control, you also have to get it just right. To know that you tap or swipe is a start, but when it comes down to it, it's a matter of just how you tap or swipe. The margin of error is quite wide. Still, our data shows children engrossed in playful learning, experimenting with pointing. touching, holding and carrying tablets. I'm particularly interested in how the gestures cross from one experience to another. We have video of toddlers mixing pretend cake with a circling motion, swiping as if turning a page on a print book, and even applying some iPad gestures in other contexts, too. I'll definitely be following up on the literature on gesture. Apparently, Adam Kendon's 'Gesture: Visible Action as Utterance' (2004) is a good start. You could also get quite absorbed in the deictic gesture and the segue between pointing and pressing with the first finger. In our video data you can see plenty of fingers poised in mid-air, children guiding adult fingers and vice versa....and then apparently, I'm not the only one who somehow imagines data stuck to my finger when I'm cutting and pasting! It's all fascinating stuff which will be written up in due course, but for moment the idea that iPads are tailor-made for young children has to join the list of myths.