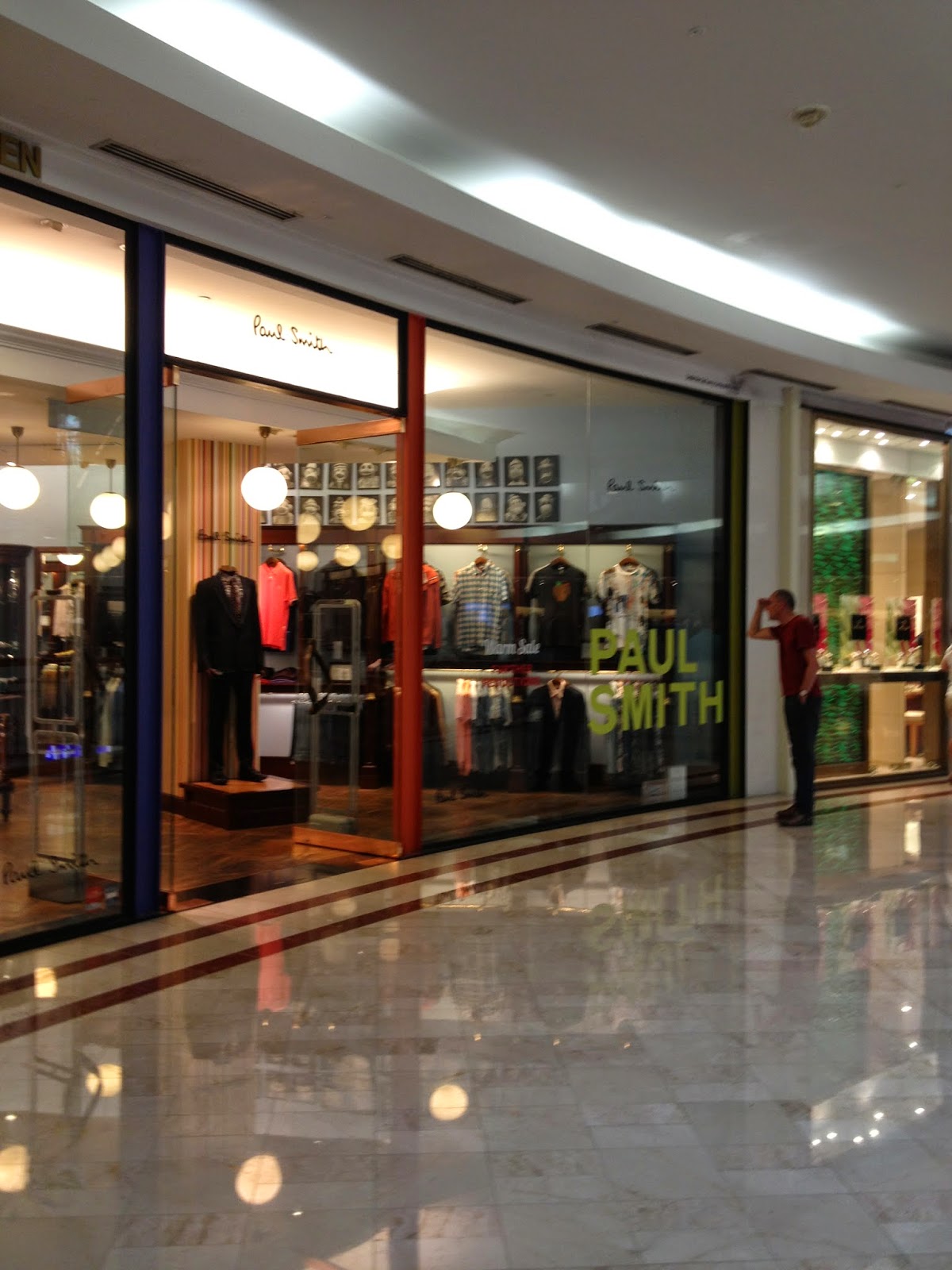 Settling into a new location involves many small adaptions; adjustments that we make in order to stabilise the disturbance caused by the inconvenience of travel, the sudden breakdown of familiar routine, the disorientation that results from the disappearance of familiar landmarks, and all those major and minor details that when combined together have a tendency to make us recoil from the change we encounter. But with experience and perseverance I think we learn to cope. In fact we do surprisingly well. Our capacity for adaptation feels like a sort of survival instinct, and what's more, it seems to be written deep into the psyche. It appears, for instance, as if a territorial sensitivity has been awakened in us, as we attempt to read our surroundings in ways that will aid our navigation to avoid becoming lost. A keen attention to signs and landmarks springs up. Conscious noting of changes of direction are temporarily anchored to particular occurrences as we map our immediate location. In new urban contexts I invariably find myself walking in short bursts, building up an impression, staking out the territory, initially within something like a quarter of a mile radius of my temporary home, hotel or wherever I might be staying. Only when this is done, can I venture further afield daring, perhaps, to be temporarily lost until the familiar re-emerges once again in its reassuring way, like the shoreline out of a sea mist. Cussins (1992) calls this phenomenon perspective-dependence. He argues that we understand where we are, in other words the territory, by making 'cognitive trails'. This is our way of achieving stabilisation. And what's even more interesting is that this activity can work as a metaphor for learning in a more general sense. Although Engestrom (2009) applies this theory to mobile learning, surely it applies to all learning. We need to work out the territory, the key landmarks, the junctions and distinctive features. The quirky features, the dangerous areas, places that are under construction - they are all part of the jigsaw. Our cognitive trails are not like maps, although maps may be helpful, the key thing is inhabiting the space, albeit temporarily, but at least until navigating it becomes embodied. At that point, perhaps, it might be admitted that we have learnt something, even if our sense of territory is only modest, temporary or provisional. Then, of course, on our return, the familiar is re-awakened once more as we rapidly remember things that had been temporarily shelved away. The detail begins to fill in, just as it can 'rez' in a virtual world. And so it is that even though we can't go back in time, we can, as it were, go back in space; go back thanks to the cognitive trails we have blazed and the perspective-dependence we have achieved, the sum total of our prior learning. And that, it must be said, is very comforting indeed, and  perhaps one reason amongst many, why we call it home, sweet home! 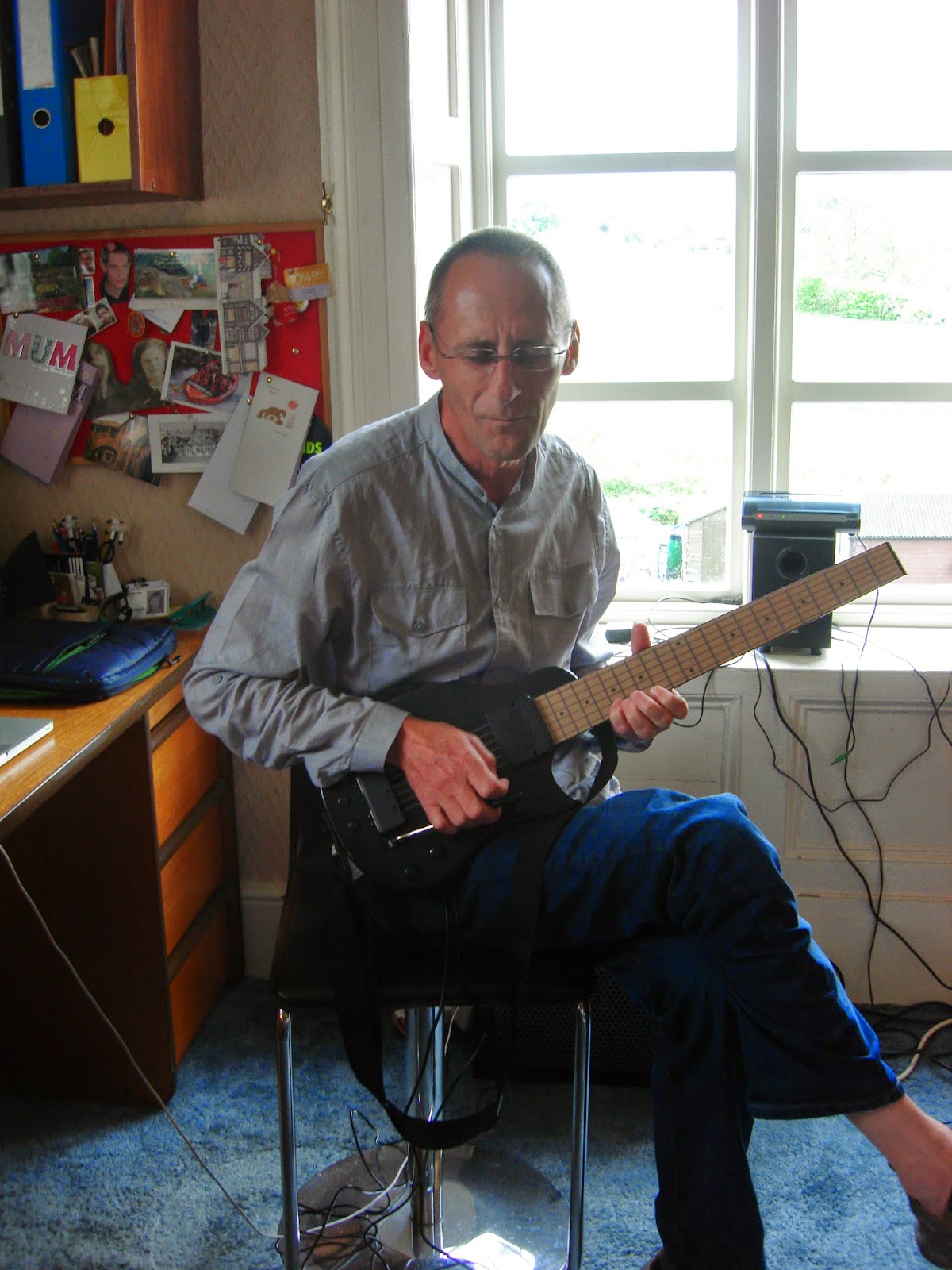 Over the last couple of weeks I've been involved in a lot of discussion about how teaching and learning get conceptualised in the on/offline blend. Sometimes that has involved avatar instructors organising a kind of cybergogy, at other times the idea of heutagogy and on a more fundamental level the differences between VC delivery and face-to-face teaching. What becomes clear is that there are all sorts of different blends and possibilities for creative learning designs, and although institutional systems tend to be a bit primitive (with the exception of thin VLEs) there's plenty of ways to enrich the student experience. But in a discussion with Masters students, what impressed me most was the value they placed on the 'tutor in the room'. Here you got the sense that what I called embodied expertise has a significant, affective impact. Watching the expert, who is perceived as being at the cutting edge, thinking on her feet, responding to questions, outlining the dilemmas live and unplugged as it were, was still one of the most valued experiences. So, in situations in which this is still possible the real challenge is how to make other modes work effectively and creatively to free-up live performance. And of course, the related to challenge is to find the kinds of online experiences that could be the next best thing to witnessing embodied expertise.