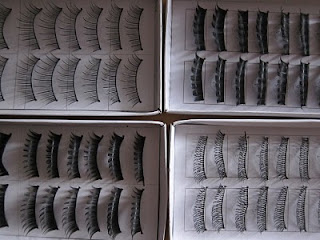 I finally managed to finish writing about SNSs. Towards the end I started dwelling on the network metaphor itself. It's a distinctly 20th century metaphor which easily connects with the idea of networked computers and the world of digital connection even though social networking is itself a broader concept in the social sciences. In some ways the concept of a social network reduces the human social actor to a point, not even a point of view, but a point that connects in various ways to other points. Reading Wilcken's fascinating biography of Levi-Strauss made me see it as a structuralist concept, one that in extreme leads to an erasing of subjectivity and a reification of abstraction. Interestingly the small stuff, the detail in SNSs, maybe banal and largely regulated but the grander aspirations of the social graph pull in another direction altogether.
Posted by Guy Merchant at 6:38 AM