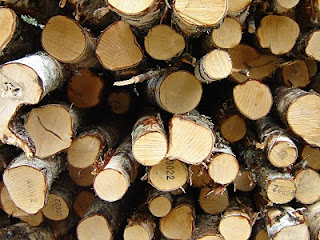 I've just finished reading de Waal's book (see interests) and I must admit that I'm still unconvinced that it deserves so much critical acclaim. But, the quote on the dustjacket does capture its originality: 'You take an object from your pocket and put it down in front of you and you start. You begin to tell a story.' And that's a theme that certainly resonates with me - the ways in which objects shape the stories we tell. Anyone familiar with the poetry of Seamus Heaney will know how so often it's the object that's the way in; but narrative research often uses objects in a similar way. The shoebox fad is one example, but I'm also thinking of the way in which Margaret Mackey's excellent auto-bibliography does a similar thing. Putting the object in a particular place, or a series of places as de Waal does, starts to unlock the stories. In a way our memories exist in the present, and with objects we can make the link between present sensibilities and past events, thereby opening a space for reflexivity.
Posted by Guy Merchant at 12:05 PM