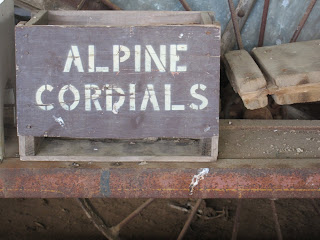 I caught an interesting segment on the radio today which was about bare-knuckle boxing in the early C19th. Given that I'm reading Bonnie Nardi's ethnography of WoW, I was tempted to draw some parallells - not, I hasten to add, about violence, but about popular entertainment and gaming. Big fights might attract an audience of thousands, and were a hugely popular affair mostly publicised by word of mouth, but what struck me about the history was the way in which the entertainment itself was embedded in a nexus of social practices. Firstly involvement in the fights was a fashion, but it also included many layers of betting and even the specific jargon of flash. Mainstream media eventually got interested, and there we can trace the beginnings of sport journalism. In an interesting parallel you can see how most of the broadsheet and weekend newspapers now have sections on gaming and digital culture
Posted by Guy Merchant at 6:46 AM

...but what I was really most interested in was how quickly a vernacular language can build up around a game. That was the main point that got lost in dashing off this post!