I've been looking closely at video footage of toddlers on iPads using a coding frame of my own design to try to understand what's going on. This is fascinating work, but as I'm doing it I've become aware of how the limitations of the video have already reduced and transformed the 'real' world into something else. The real has been transformed into data. Then in attempting to make sense of this data, my so-called analysis is actually creating a new kind of data - data which may well be the raw material that I end up writing about. From some points of view even that writing process itself is generating further layers of data - successive accretions or reductions, depending on one's preference. In the thick of all this there's a trajectory, a telos, an attempt to make sense of something. And only time will tell how that works out!
Posted by Guy Merchant at 3:17 AM No comments: 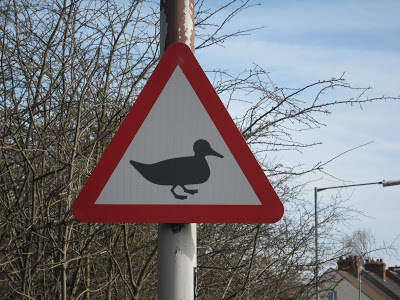 Joining the interdisciplinary group on space and place last Friday felt like taking time out. It was really fascinating to learn about the ways in which other academics are approaching different aspects of space/place in different ways. I learnt about ruin porn and object-oriented ontology (OOO), and some of the processes of artists - and somehow, in all that, it struck me that artists are often researchers and researchers are often artists. There's some really interesting blurring going on. In putting things first, humans often get erased - or at least all you see are their traces. Some of us wanted to re-insert people into their accounts, but presumably in ways that don't foreground or privilege them. All that was very stimulating, and the group project that we seemed to agree hovered somewhere between methodology and praxis. It's hard to say at the moment whether this signals a new direction for me, or whether it just sheds a different light on existing concerns. I'm content just to sit back and see what takes shape. So yesterday I took time out from taking time out, and spent the morning looking at ducks. Today there's only the duck sign left.
Posted by Guy Merchant at 7:00 AM No comments: 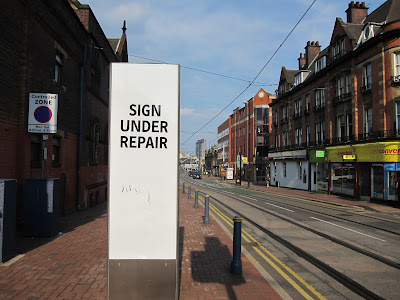 Language and Education have just published my paper 'The Trashmaster: literacy and new media' which is an attempt to turn the tables on the whole disadvantage debate. I argue that schools are failing students by not providing them with the skills to negotiate the new media environment. I use an analysis of the Trashmaster machinima to explore the literacy practices that are associated with new media and then bemoan the fact that children and young people are not provided with tools that might help them to produce and consume in these textual environments effectively or critically. I'm sure friends and colleagues will point out its shortcomings, but from my perspective, I wish I'd had enough space to put this analysis alongside some extracts from curriculum documents. That would sharpen the argument - I don't know, maybe there's a chapter to be written from that. Going forward from that there is a complexities paper with my colleague Cathy Burnett (that's very exciting) and then I'm sketching out a first piece on very young children and their interactions with iPads. Somewhere, also, swishing around in virtual space is a book chapter written with Julia Davies which looks at digital literacy and teacher education, drawing on the work of the Deft project. Plenty of writing....and then there's the day job!
Posted by Guy Merchant at 12:55 PM No comments: 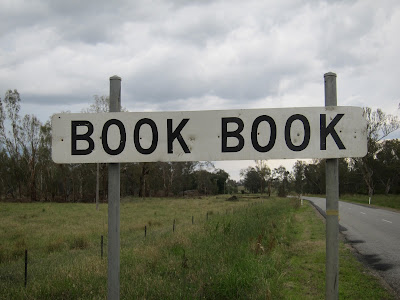 Last week it was officially announced that the EBacc was dead. At the wake, Gove re-iterated his homespun philosophy of education. We already know he's living in the past but he seems to really believe in the battle between 'traditionalists' and 'progressives' - the signature binary of educational debates in the late 70s and early 80s. I thought we'd all moved on. Anyway, in trying to rally his troops, he's been re-asserting the importance of a content-based curriculum stuffed full of facts. Education has always been far more than that, and learning far richer. Jean Lave pointed out the habit that reformers have of trying to improve learning by focusing on teaching, powerfully asserting that whilst the two may overlap, they are by no means the same thing. Asking ourselves what is important to learn, is always a good starting point. But even before we get to that point we need some handle on learning itself. Gove seems to equate it with memorising. Remembering the capital cities of the world may depend more on memory than learning. What, for example, if they change - as they have the annoying habit of doing. Does that mean we've remembered wrongly or just remembered redundant information? Did we learn anything at all in memorising them? Would it help me in a pub quizz? It's not a simple matter. This is not to argue that we shouldn't commit anything to memory, merely to suggest that we should disentangle this from learning....and from education. I can remember the names of the original Clash line-up, the album names and most track titles: I didn't learn them; but I can't seem to forget them, either. It doesn't really help me in daily life, but then neither does knowing about the ins and outs of the English monarchy in history. Could I honestly say that I'm a better citizen, or a more cultured individual because I learnt these things in school and then forgot them as a young adult? My interest in the Glorious Revolution and what the Dutch monarch brought to England has been fired by living close to Revolution House and reading this book. We never did William of Orange at school; I thought it was humorous to have a king who was also a fruit, it appealed to my schoolboy humour. It was only relatively recently that I learnt about how oranges were actually used iconographically in portraits. That seems to be something called learning, and how it's bound up with relevance, interest and tactics. Can the same be said for non-human agents - I'm also interested in how we might say that the Tesco Clubcard (or Amazon) 'learns' about my consumerist peccadilloes - should we be sending technology to school. What might it learn?
Posted by Guy Merchant at 3:47 AM 2 comments: 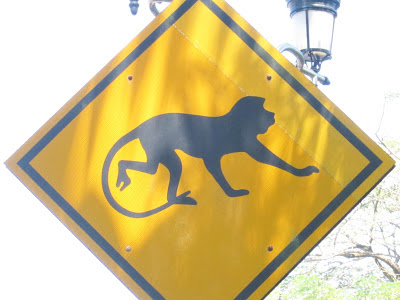 The English curriculum has repeatedly been the site of ideological conflict. Opinions on how we should teach students to talk about language have often divided educators. Traditionalists have tended to extoll the virtues of grammar teaching as a way of maintaining or improving standards of English, whereas radical voices have argued for teaching different kinds of meta-language, often aimed at exposing the operation of power and manipulation in various kinds of texts. The original formulation of the genre approach, and the wranglings over Knowledge about Language reveal the highly contested nature of developing a critical or emancipatory perspective. Unfortunately, there is little evidence to demonstrate the relative merits of inculcating a critical perspective through different approaches. But now the whole debate seems to be shifting from English to the technology curriculum. Coding and programming are being touted as the magic bullet to giving students a better understanding of how technology works 'under the hood', as opposed to 'in the 'hood'. John Naughton is an academic and journalist who is usually worth listening to, however, his celebration of the inclusion of programming in Gove's flawed EBacc is misguided. The idea that understanding coding might somehow inoculate us and our children against the ravages of corporate manipulation (ie: Facebook, Google etc), has already been elaborated by Lanier in his book 'You are not a Gadget', but if we look at the parallels - ie grammar in the English/literacy curriculum, we may have serious misgivings. In fact, given that digital communication is the cutting edge of new and emerging social practices we might be better to focus on promoting productive and ethical consumption and production. In an article written in 2007 'Writing the future in the digital age', I called this approach critical digital literacy. The term has been rehashed and developed by others since, and last year I revisited the idea, with my colleague Cathy Burnett. The result is here - I'm not claiming that it goes the whole way, but I think it introduces a perspective that the hastily reconstructed ICT brigade are in danger of missing.
Posted by Guy Merchant at 12:19 PM No comments: 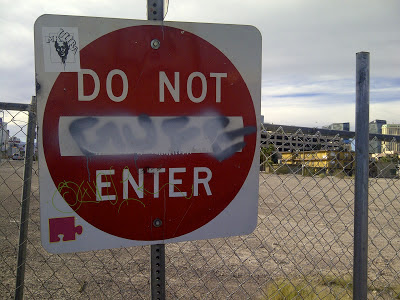 According to Adam Kendon, the sort of gesture you make when you're going through the mental lexicon looking for that illusive word is called a Butterworth - itself a lexical item of some merit. I usually make rather disparaging comments when I hear people say they find language 'fascinating': after all it is a rather trite comment, but nonetheless there are some interesting and obscure terms around, like the aforesaid Butterworth. I'll now be trying to weave it into my everyday conversation. Just watch! But aside from the interesting and obscure, I must confess to being rather impressed with prose that has a good flow to it. Although Kendon's book on gesture is well-written it doesn't really flow. On the other hand in Calasso's book 'La Folie Baudelaire' it seems as if every single word is measured. I could see how it might be irritating, but I just love things like: 'On March 13, 1856, a Thursday, Baudelaire was woken at five by Jeanne, who was making a noise shifting a piece of furniture in her room. His awakening interrupted a complex dream.' (129). This gentleman-from-Porlock moment introduces the surreal Dream of the Brothel Museum, which Calasso then explores in an oblique way. For me he writes very well - even though he tackles the life of Baudelaire at a tangent. What he does with language is accomplished, and if that is fascinating, then I've just contradicted myself!
Posted by Guy Merchant at 8:44 AM 1 comment: