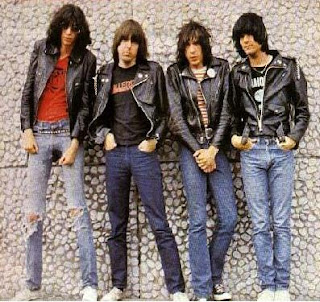 Denim used to be a signifier of rebelliousness, and that may partly explain why I’ve been wearing blue jeans for the last 50 years. Not the same pair I hasten to add, but successive variations on a theme. Small but important shifts in length, leg-style and waistband have reflected the various whims of the fashion industry, but really they’re more or less the same thing. Perhaps no longer so edgy - in fact they’ve somehow accrued a sort of staid, conservative image, unsurprising perhaps, given how little they’ve changed compared to everything around them and in them. The other day, though, it occurred to me that the pockets seem to be getting shallower. Either that or my hands are growing, which seems extremely unlikely. And that reminded me of how pockets used to be stuffed with loose change, a rarity these days when all you need is plastic. Nearly everything I buy goes on a card. And apparently there are places now that will only accept card payment. Phone, watch and contactless transactions are on the rise - your pockets may be empty, but you can still pay. It’s part of the sublimation of everyday interaction, the cashless society. But pockets are here to stay. I mean where else would you put your hands when slouching against the wall? And where are going to keep that all important rectangle of plastic?

Posted by Guy Merchant at 5:30 AM No comments:

Biometrics on the move 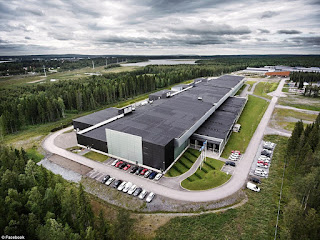 I've often wondered why the seating in airports is so uncomfortable. Is it to prepare you for the inevitable discomfort of the journey ahead or is it just a total failure of imagination? Anyway here we are again in our serried ranks, this time in San Francisco, uncomfortable as usual when there's an announcement. US immigration are staging a 'biometric exit operation' just before boarding. Just when you thought you'd escaped notice and could slink off they're tracking your departure. In the end it's not as bad as it sounds. You just step up - when you're told, of course - and stand on two large yellow footprints glued to the floor while they take your picture. That's it, and off you go. They could have just announced that instead, 'We'll take your picture as you leave'. Biometric exit operation sounds better, but then again it's slightly more honest. Yes, they take your picture, it's simple....and then. It's the and then bit which is hidden. Hidden, like so much in our machine age. You have to imagine how your image becomes data, matched by face recognition software, tallied against finger and thumbprint records and passport details that connect your age, sex and nationality with where you've been and what you said you were doing, and it's all done behind the scenes. Then and there you just get a polite but slightly officious person in uniform who presses a button before telling you you're done. And this because you are - you're done again.
Posted by Guy Merchant at 2:42 AM No comments: