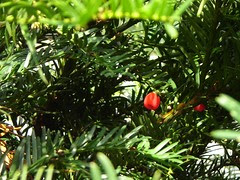 Just when more and more people are getting comfortable inhabiting the Facebook space, along comes the spectre of the social networking scam. Graham Cluley of Sophos is quoted in the press as saying 'Facebook has opened people up to a lot of new threats. The more friends you have, the greater the risk.' He uses a slightly more measured tone on his blog, in which he explains how Facebook identities can be stolen (one incident illustrates this). Wired were there first covering this new kind of cybercrime, but as Facebook updates its security systems and users act with due caution its probably just a storm in a teacup.
Posted by Guy Merchant at 2:09 PM