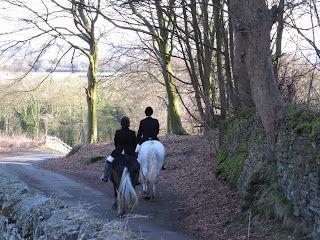 Gergen describes social networks as being 'typically composed of persons who share a particular interest or category, who make their identity public, and participate in communication with others in the network' (2009:400) and so adds to the celebratory literature on SNSs by describing them as enriching relational processes and demonstrating an investment in 'inclusive participation.' But given that there's growing evidence that SNSs mostly thicken existing social ties - particularly with teens and young people - acting as an additive to face-to-face interaction, is the globalizing, emancipatory discourse about SNSs just another iteration of evangelical technologism? I've been reading this on socially excluded young adults and note that the authors conclude that although these people's social networks are very supportive, the sort of social capital embedded in them not only binds them but also traps them and closes down opportunities. Then, it begins to look as though those most likely to benefit from the affordances of SNSs already possess considerable social capital and maybe more adept at using them to secure further advantages. MacDonald et al's work does not look at SNSs, but I'm just putting two and two together.
Posted by Guy Merchant at 3:34 AM