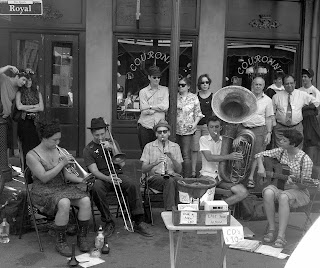 In an article co-written with my colleague Cathy Burnett we've been problematising the notion of critical literacy - particularly in the context of social media. We've drawn on Greenhow and Robelia's notion of 'advantageous practice' which raises all sorts of interesting issues. One thing we're keen to avoid is the idea of teachers telling students what they think is best - a pitfall, as we see it, of some critical approaches. They end up by being uncritical to the extent that they try to force particular ways of reading texts, and particular ways of seeing the world. So advantageous practice is perhaps best seen as a dialectical process, based in an enquiry into how one is positioned in and positioned by social context, with a view to seeking ways in which these positions can be influenced in a positive and worthwhile way - one that is likely to benefit the communities and social networks of affiliation. Advantageous practices are then likely to be situated and often localised in character, although they may well relate to larger national and transnational concerns.
Posted by Guy Merchant at 12:13 PM