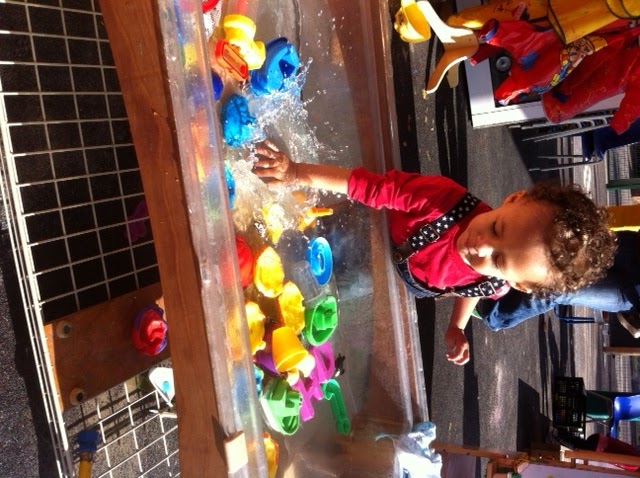 As a sort of postscript to yesterday's piece on the commodification of early learning and literacy, I wanted to underline that this isn't a new phenomenon at all. From Dinky toys and Meccano to Helix geometry sets, Chambers pencils and Beacon Readers, my own childhood learning was strongly patterned by commercially-produced artefacts that often enjoyed global circulation. What has changed, I think, is the extent to which the tools of edutainment are scripted, mediated and marketed to consumers - both parents and their children. In a sense some of the products are more specialised and they tap into curriculum discourses about what early learning should look like, and an increasingly high-profile set of messages about the home as a site for influential early learning. Most of us in the field would agree about the significance of early learning, but the backwash effect from narrow models of curriculum could end up with narrow models of early learning - a toddler's home curriculum which is characterised by endless and unimaginative routines based on the alpahabet, the cardinal numbers, and shape - all driven by digital toys. If I'm right then it's important that we champion those toys, media products and apps that are informed by a more diverse, expansive and flexible view of literacy and learning.
Posted by Guy Merchant at 9:19 AM