It's all out there.. 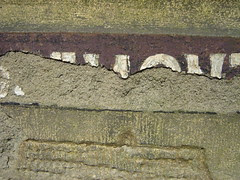 fading1
The Swedish Embassy's recently opened office in Second Life provides visitors with information about Swedish culture and history, as well as tips about places to visit, passport and visa rules. It will also host exhibits, including a virtual version of the Budapest office of Swedish diplomat Raoul Wallenberg, who helped thousands of Jews escape Nazi-occupied Hungary during World War II....and this site, featuring Cheddar Cheese as it ages has had 1399207 hits. There is absolutely no link between the two items.
Posted by Guy Merchant at 1:30 PM