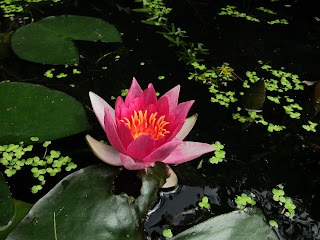 The map is not to be confused with the territory but it does nevertheless produce a virtual representation of it. Early aerial photography seems to have provided an interesting interruption to this distinction. As Hauser observes, ‘The most familiar of things.... were all made unfamiliar from the air. The aerial view flattened out the landscape, pictured it like a map, and with such resolution, such detail...but unlike maps they were records as well as diagrams, containing photographic information that was sometimes unexpected and always up-to-date.’ (Hauser 2007:105). Enter Google Maps and Streetview; and as I noted here, there is often the element of the unexpected even though it may not necessarily be up-to-date! But maps are a very useful way of knowing your place, where you started from and how to get to where you want to go, and Google has again begun to blur the boundaries between representation and view. Traditional maps reduce the excess of information through the application of measurement and symbolisation, and so become a material representation of space and of those objects in it that are seen as significant. A spatial map becomes a coded text. ‘Looking at a contour map, the student sees lines on paper, the cartographer a picture of a terrain.’ (Kuhn, 1970:111). The geographer’s map is always selective, drawing attention to certain aspects of place to the exclusion of others, and in this way it maps the relationship between significant objects. And I suppose it is this selectivity that tempted Borges to suggest the 1:1 map in his fast fiction ‘On rigour in science’ in which ‘the Cartographers Guilds struck a Map of the Empire whose size was that of the Empire, and which coincided point for point with it’ (Borges, 1998:325). Borges’ fictional map is subsequently deemed useless; in contrast, Google seems to have a very useful product.
Posted by Guy Merchant at 2:09 AM